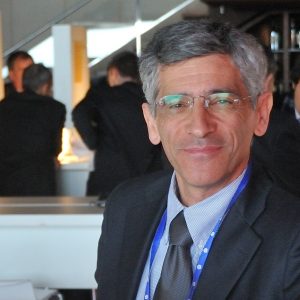 Neural Technologies has appointed Augusto Argento to the role of Director of Partners and Channels as part of its continued growth and expansion.

Previously General Manager of the Revenue Intelligence Line of Business within HP Communications and Media Solutions, Augusto has over 25 years of experience in the IT industry ranging from pure research, to applied R&D, and business development.

Neural Technologies has increased its workforce by 27% in the past 12 months as part of its continuing evolvement. It also acquired the German platform software company Enterest and the Singapore-based integration company PCTi, enabling Neural to create an end-to-end data analysis platform – Optimus.

The Neural Technologies team, including Augusto Argento, will be exhibiting in Hall 7, Stand C14 at Mobile World Congress in Barcelona from 28th February to 2nd March.